Major Sports Events in 2018- Any Of These Your Bucket List?

May 27-June 10:French Open, Roland Garros, Paris; Rafa Nadal’s playground. He goes for an 11th title. To play the French Open or not? Selena Williams has a big decision to make. Played on the infamous clay courts of Roland Garos. 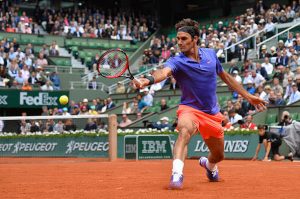 End of May until as late as June 17: NBA Finals; Golden State was the prohibitive favorite going into the season. Now the Warriors are just one of six teams with a good shot.

June 9: Belmont Stakes, post time shortly after 6:30 p.m., Elmont, N.Y.; If a Triple Crown is at stake, this is tremendously fun. If not, it’s still a party!

June 14-July 15: FIFA World Cup Soccer, various venues in Russia; This year is different. The Americans and Italy did not qualify for the world’s soccer tournament. The beautiful game now leads the pack among youth sports participants now in the US.

July 7-29: Tour de France, throughout France, ending in Paris; This year will mark the 105th edition. 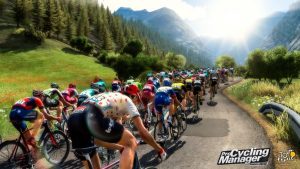 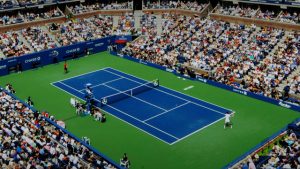 Late September: WNBA Finals; Would help if it weren’t Minneapolis-Los Angeles for a third time in a row. 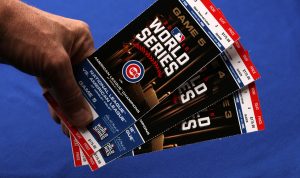 Early December: MLS Cup final; Toronto is a very cold place in December, but get used to it.