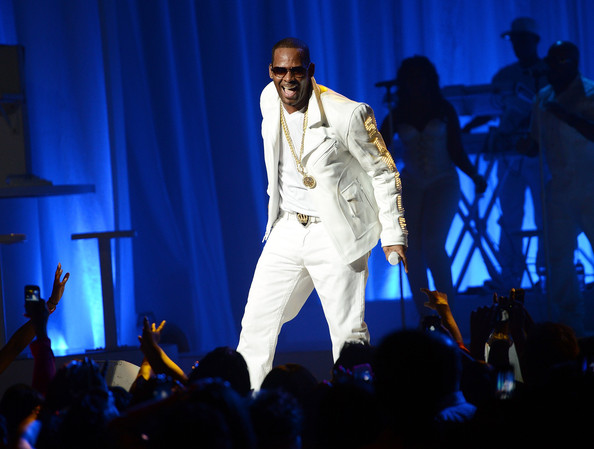 Heading out in support of his newest album “Buffet,” R. Kelly has announced a handful of tour dates that begin in April! This 15 city tour will see the legendary R & B performer out through the beginning of summer! Pre-sales begin on the 23rd, with general on sales happening on Friday 3/25! 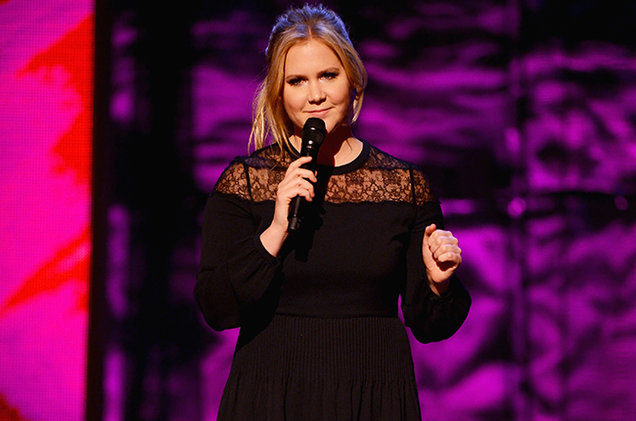 Hilarious comedienne/actor Amy Schumer will take her act on the road! She’ll be going “big time” as she plays arenas, mostly across the Northeast! Her tour will culminate with a performance at Madison Square Garden, something few stand-ups can even dream of! Her career has been blowing up as of late, so tickets will be hard to get! They go on sale Friday 3/18 at 10am.