The Western New York region is quietly becoming a hot spot for some of the biggest & best concerts around! There are so many places that attract some of the biggest names in music, including Buffalo’s KeyBank Center, Rochester’s Blue Cross Arena, & great outdoor venue’s like Darien Lake or CMAC! Those are the venues featured on this list, but there’s also great entertainment coming to Artpark, Main Street Armory, & if you go a little further outside WNY, you’ll find names like Paul McCartney in Syracuse & Lady Gaga in Toronto! As a reminder, you can find EVERYTHING on our website, but for now, let’s focus on the 10 MUST SEE shows coming to the greater Buffalo & Rochester areas in the Summer of 2017! 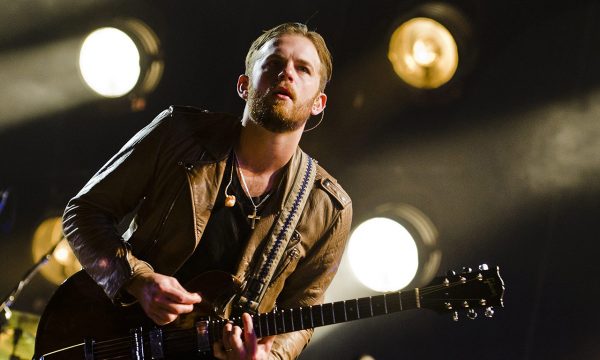 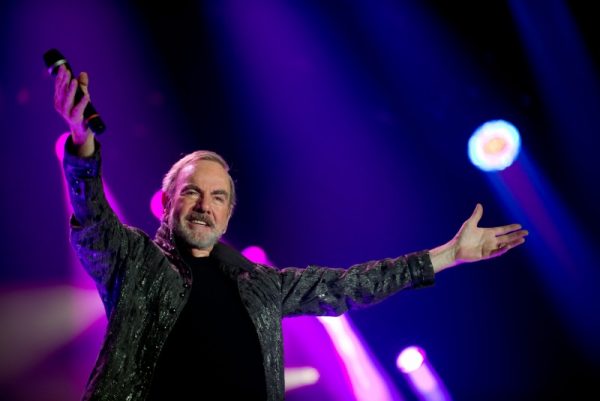 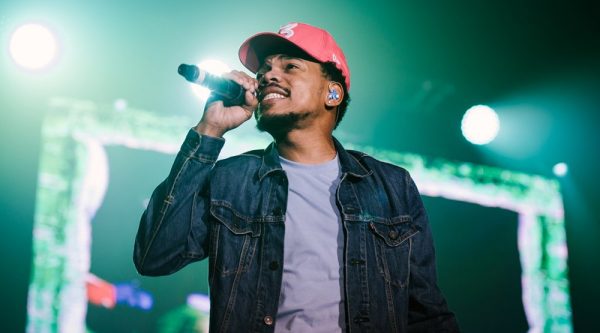 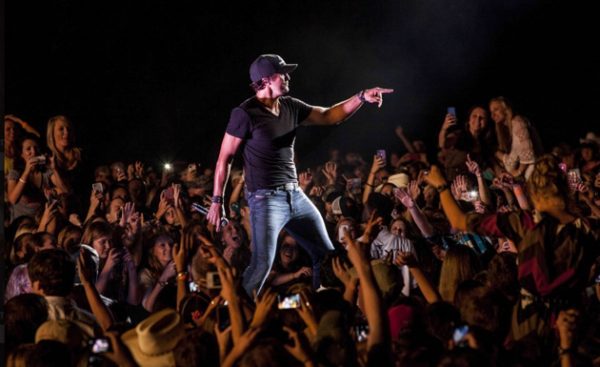 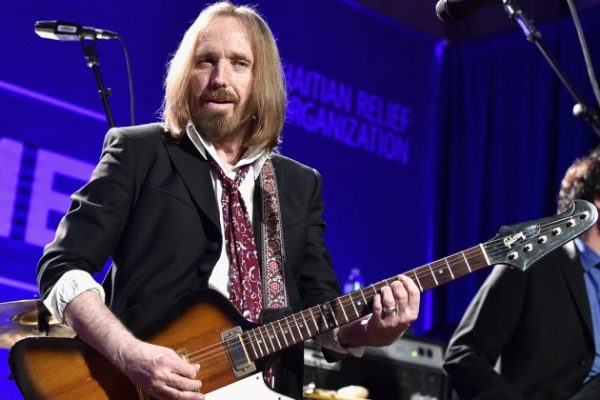 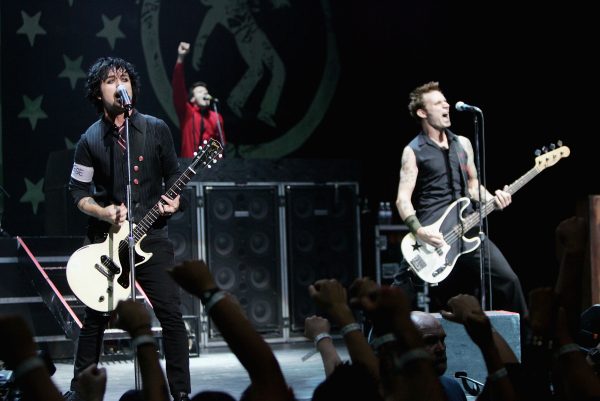 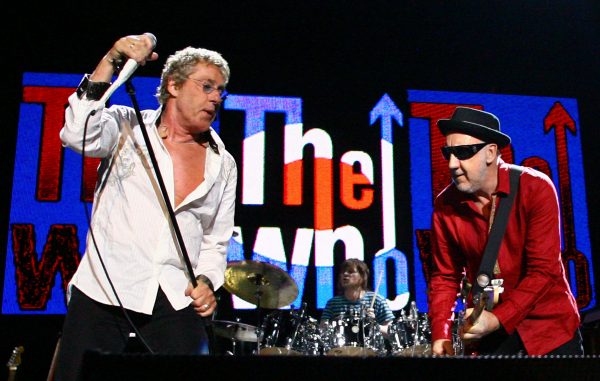 Buy The Who Tickets 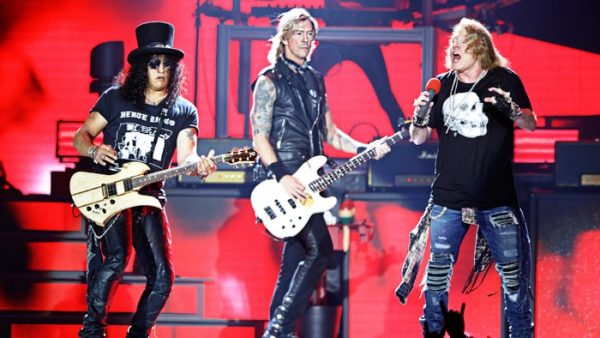 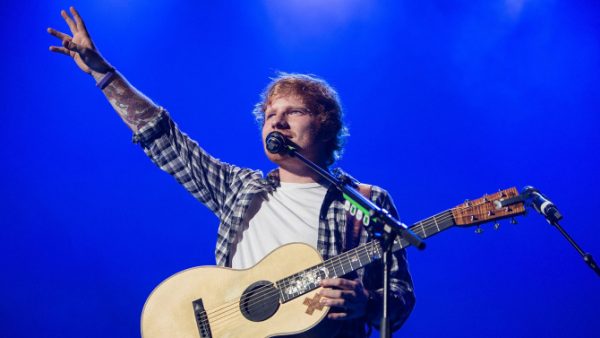