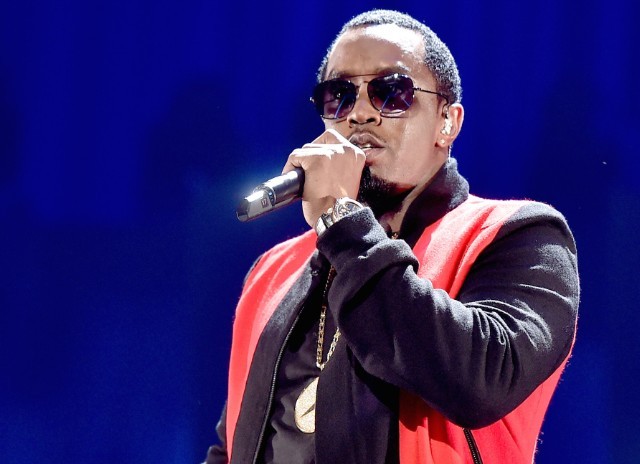 Puff Daddy is getting everyone back together! He mogul is celebrating 20 years of Bad Boy Entertainment with a “Family Reunion” of sorts! Joining Puff Daddy on tour are Mase, Faith Evans, Lil Kim, & more special guests! Tickets will go on sale this Friday, 5/20! 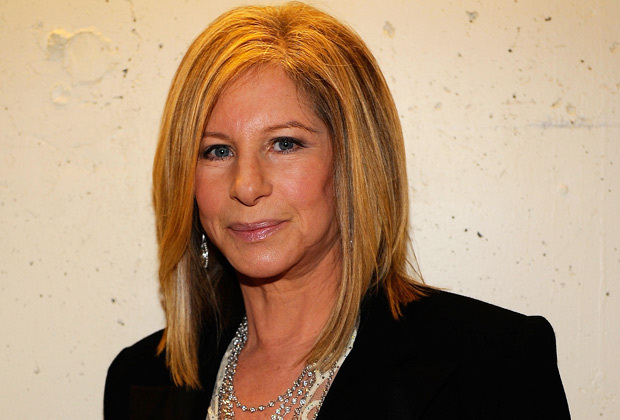 For the first time in 4 years, the legendary Barbra Streisans will be hitting the road! This August, Streisand will be playing 10 shows, in 9 cities, from coast to coast! At the end of the year and before 2017, Barbra Streisand will also release a new album, “Encore: Movie Partners Sing Broadway.”  Here, she’ll perform duets with some of Hollywood’s biggest stars! This will incredibly be her 35th Studio Album! Tickets for Barbra Streisand will go on sale May 25th.