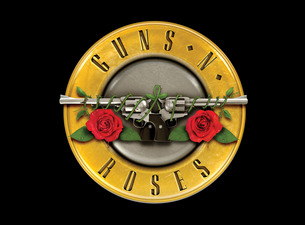 Steven Tyler is “Out There!” 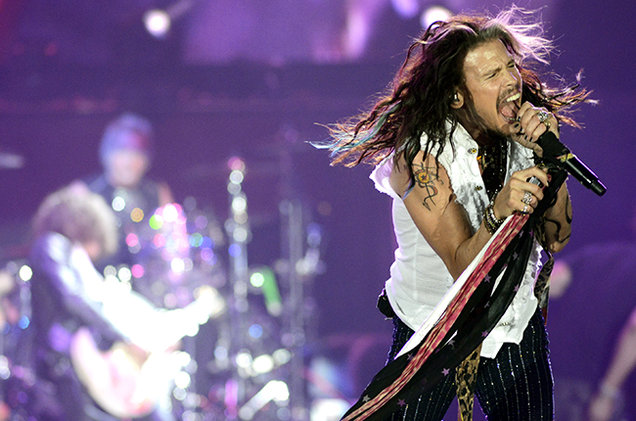 Steven Tyler of Aerosmith will take some time for himself this summer and hit the road with his other band, “Loving Mary.”  Tyler’s concept is to rework some of his old Aerosmith songs and give a little insight into how they came about.  He will also be playing some of his new solo material, that has a distinctive country music vibe. We’ll try our best to update you on Facebook or Twitter as to when tickets will become available.